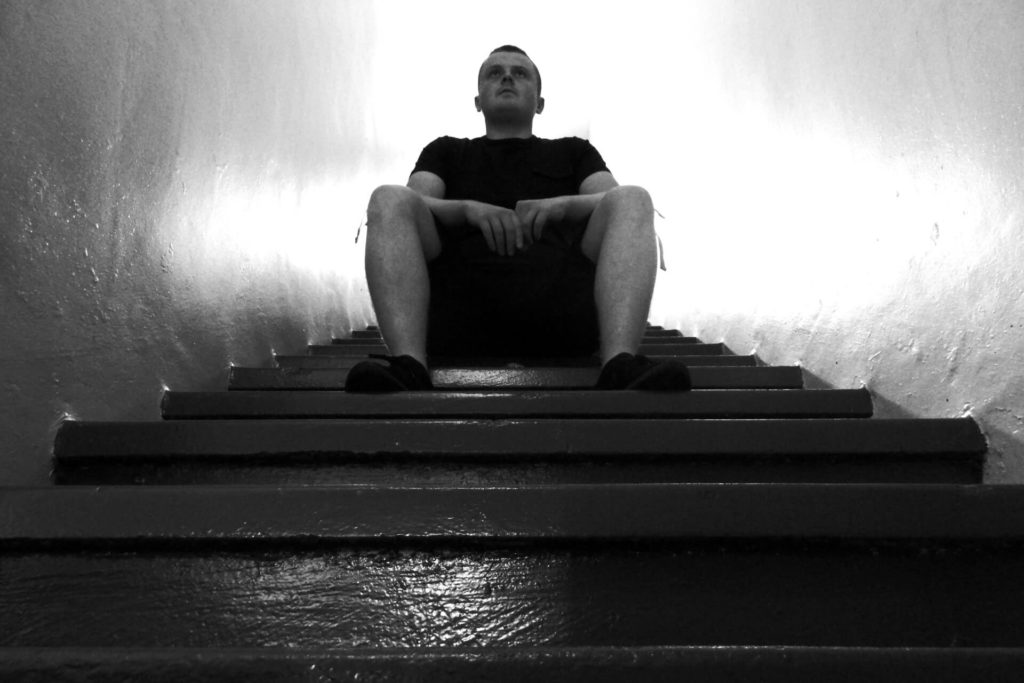 Decante is a young techno producer hailing from Glasgow, he has been producing/DJing on and off for about four years.

He has been a lover of techno since childhood where he got his hands on his older siblings cassette tapes and vinyl. This love of techno was reaffirmed in later years by attending pressure nights at The Arches.

More recently he has been cutting his teeth DJing at Inverse, a recently established house and techno night in East Kilbride, with his third appearance coming up on the 30th of July.