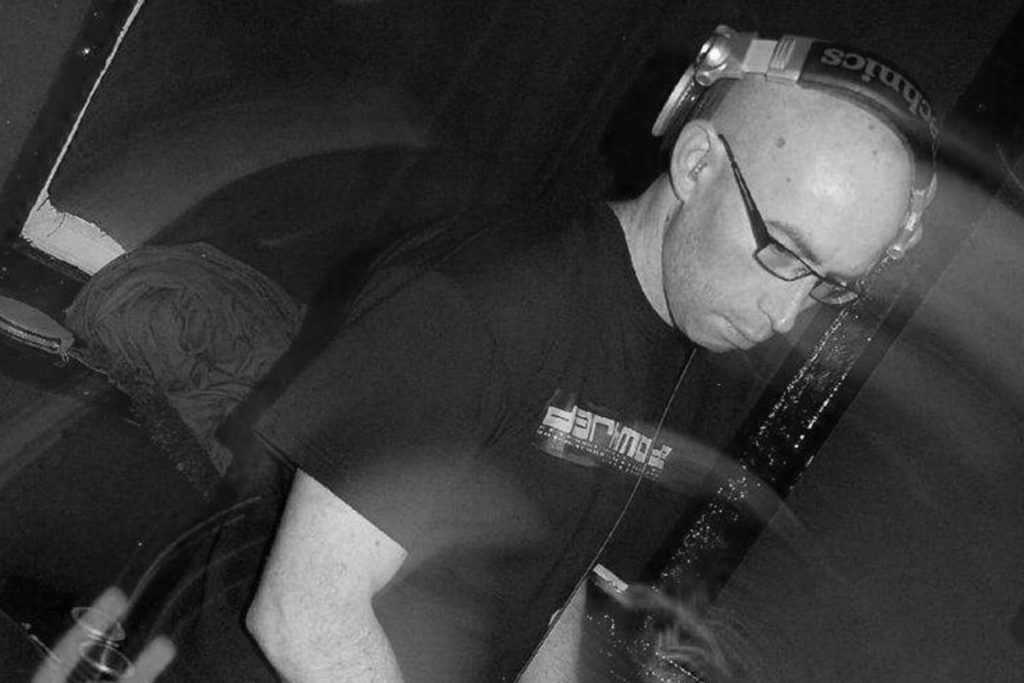 Darkmode has been a proponent of high-paced Techno music for nigh on a decade. Having made a name for himself on the Techno scene, his early music productions grabbed the attention of the likes of Andrew Weatherall, Radioactive Man, Regis and DJ Bone, after his initial release The DATA EP on Testin Out Records.

Darkmode rapidly gained a name for himself over the years as a DJ as well, becoming the top pick in DJ MAGs Pick N’ Mix in 2006, and he was a runner-up in IDJ Magazine’s Raw Talent Selection in March 2007 & December 2009.

He has played at a range of parties, raves and festivals across the UK & Ireland over the years, acting as strong support for artists such as Radioactive Man, Ben Long, Phil Kieran, Marco Bailey, Ignition Technician, Bas Mooy, DJ 3000, Scan 7 and Dave Clarke.
His music releases and his own label, Biotech Recordings, continue to gather him considerable support. 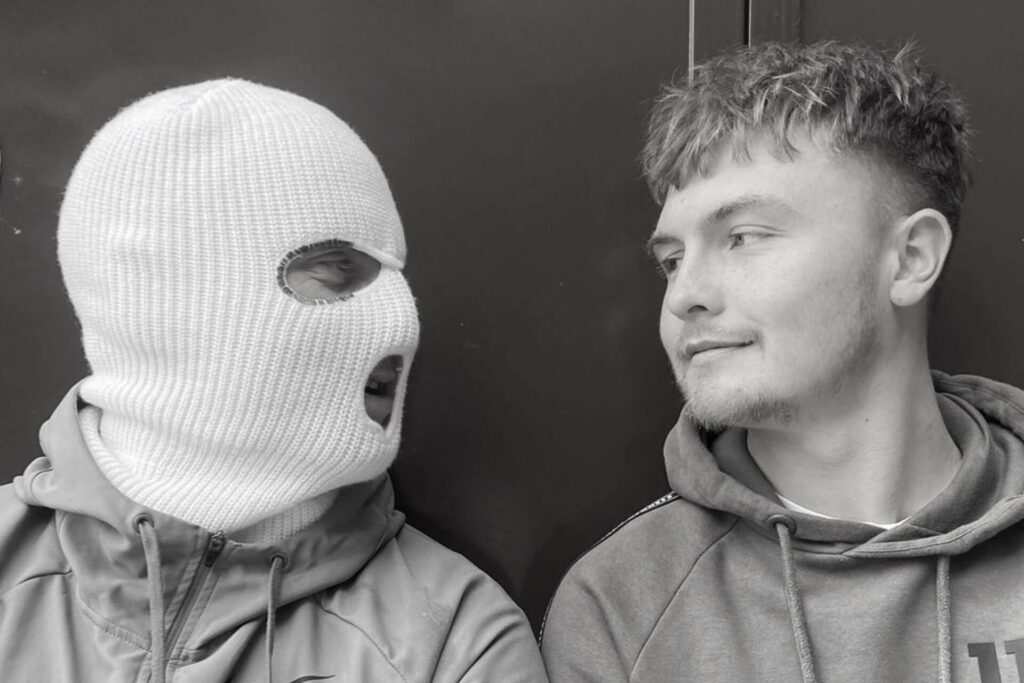