The Glasgow-based label head has been busy in the studio this year with an array of dance floor bombs locked and loaded for 2020, but first, he’s teamed up with melodic techno’s new kid on the block, Markus Swarz. The plucky German has, in two short years, propelled himself up the ranks with a series of emotive and highly original cuts signed to a range of labels including COOD, Gain records, and the infamous Jens Lissat’s Monkey League. His journey may just be starting, but his studio skills make him a superstar in waiting.

First up, ‘Cryo’, a deep tech cut full of emotional promise. Snappy percussion and a solid low end form the foundations for the sonics, as hooky motifs capture your attention throughout. Secondly, ‘U-Turn’, a menacing tribal groover. Stabs, off-kilter FX and a rumbling bass collide to form a dense and evolving tapestry of tension and release. 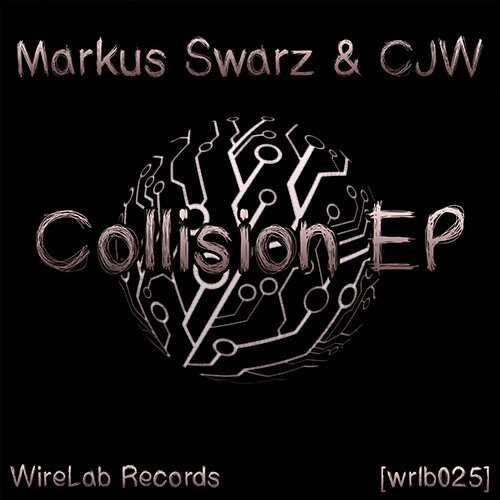 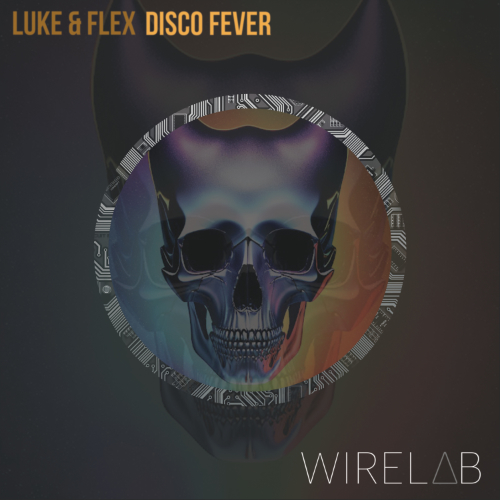